Two basic questions, but better be safe than sorry:

This is before BET: 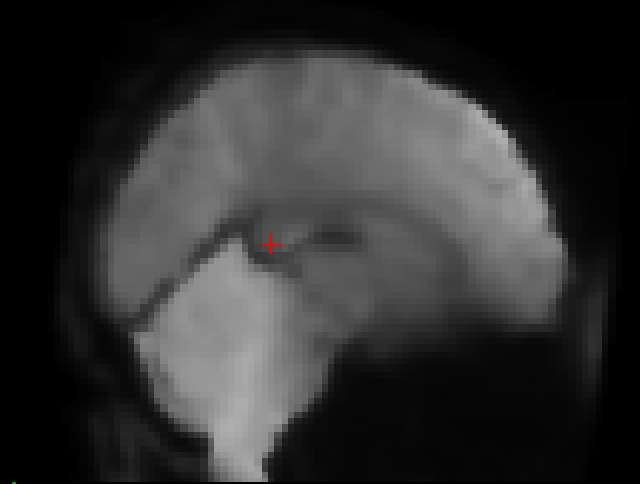 After BET:
(New users can only put one image, so… I can add it later, if it’s of interest)

On a side note, in case it’s useful to others:

ps. This is the brain extracted image (with BET) 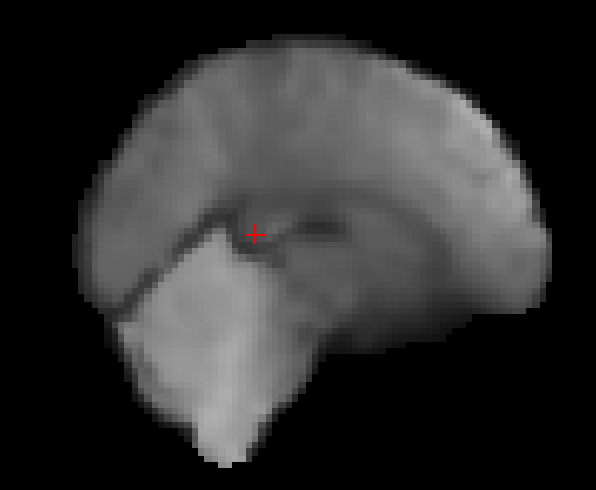 The _preproc files are not skullstripped, but FMRIPREP also provides a brain masks (see _brainmask files). Instead of running BET you can just apply these masks using fslmaths.

My data were normalized to MNI 2009c (which is not what FSL uses, I understand). I wonder if you have an opinion about whether anybody is going to be shocked if I use the Harvard-Oxford atlas in FSL? I want to create masks of the hippocampus and other MTL, frontal, lateral temporal, parietal regions.

As far as I know FSL uses MNI152NLin6Sym template, but it’s very comparable to the MNI152NLin2009cAsym that FMRIPREP uses. Any discrepancies between the two will most likely be smaller than the original resolution of your functional data so there is nothing to worry about.

That’s perfect! Thank you very much.

I used 3dresample (from afni) to match the mask to my data. Overlayed on the MNI2009c, it does look good!

I have added https://github.com/poldracklab/fmriprep/issues/1149 to consider your use case. I think it would be better to provide these derivatives with the results.

I used 3dresample (from afni) to match the mask to my data.

Just to clarify - did you resample the mask to asses similarity of MNI152NLin6Sym and MNI152NLin2009cAsym or did you plan to use that mask in analysis?

What I understood is that @AnnickTanguay resampled the original MNI152NLin2009cAsym to the BOLD grid written by FMRIPREP, so as to be able to mask the file with the MNI mask.

I saved the mask and resampled to the BOLD data next (to use the mask in the analysis). I’m not sure if the order matters (e.g., I can see that it would be possible to resample the MNI152 instead), but I haven’t tested that.

I have a similar issue segmenting the output of an aggregate-level analysis into function regions. Specifically I want to multiply masks obtained from Neurosynth with my output file (from FSL’s randomise) to get discrete regions, and in order to do this want to resample the Neurosynth masks to the same voxel size as my output file. I was planning to use 3dresample (but am open to other techniques) - is there any downside to this method?

The original question in this thread has been answered and marked as such, so you might have better luck getting answers if you create a new thread/topic.

thanks,
Also realized that I used the wrong image and all is well
duh!