I am looking for standard pipelines based on fmriprep output (e.g. GLM, rest connectivity etc). I was checking for any BIDS app that processes BIDS derivatives as well as past posts here on neurostars, but I have not found much. For example here Performing full glm analysis with fsl on the bold images preprocessed by fmriprep without re-registering the data to the MNI space people are building their own FSL “hacks” to do FEAT GLM over fmriprep output.

Could you point me to anything worth checking before I start re-inventing wheels? 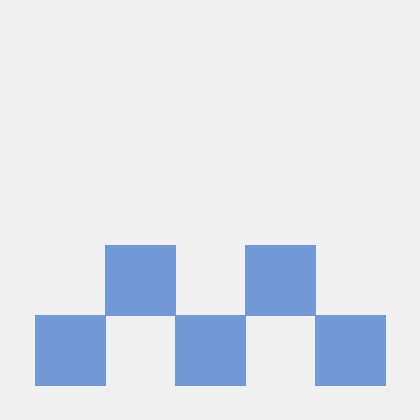 Fit Linear Models to BIDS Datasets. Contribute to poldracklab/fitlins development by creating an account on GitHub. 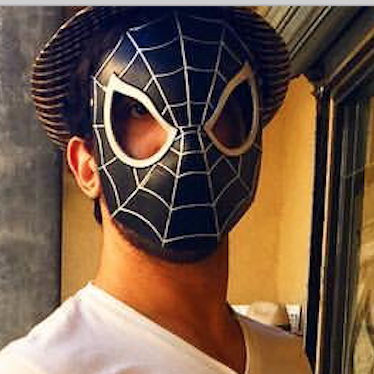 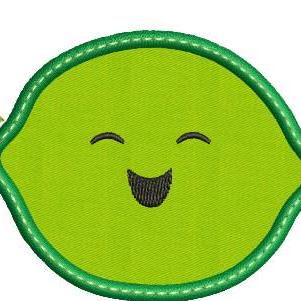 Temporal Network Tools. Contribute to wiheto/teneto development by creating an account on GitHub.

Is it that these are not listed in the BIDS Apps website because they are based on BIDS derivatives which is still a draft proposal?

@eglerean Don’t know if it’s a bit off topic and just in case you haven’t checked this already: the Neuroimaging Data Model (original publication in scientific data here) could also be helpful and include some pointers.

I’m aware of NIDM but never used it. I wonder how much the BIDS models spec (used in the fitlins link above) overlaps/complements the NIDM? The draft doesn’t mention it, ideally they are all somewhat compatible.