Just wondering about the brain_mask created when running the dhcp-structural-pipeline.

However, this brain_mask is often very large, containing lots of extra-cranial tissue (e.g. the neck). When I previously have worked with the DrawEM neonatal segmentation pipeline, I have copied my own brain_mask in to the location where I know the script will put it. Then I run the script, which then omits this step and uses the pre-existing brain mask. 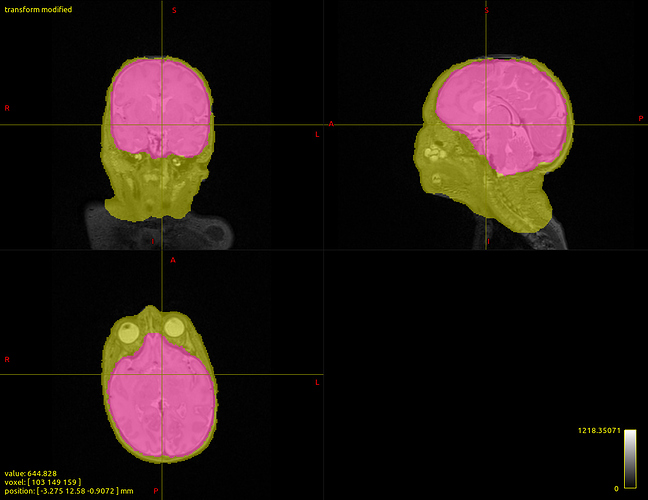