Differences in FIX classification for HCP vs. fmriprep preprocessing

I originally preprocessed my data with fmriprep (1.4.1) and proceeded to run the preprocessed data through the multi-run ICA-FIX pipeline. I used the HCP_hp2000.RData training data, which is recommended for multi-run functional data. I had almost 2000 timepoints with 1 6.33 minute rest scan and five 5-minute task runs. However, the classifier was labeling every component as unknown. I then ran the same data that was the input to fmriprep through the fMRIVolume and fMRISurface pipelines, using as similar settings as possible to fmriprep (topup, etc.) and then ran the same batch ICA-FIX pipeline on the preprocessed output. This time, the classifier was able to label noise and signal with a reasonable accuracy. Examining the components, I see no appreciable differences other than the order of components. I’ve attached two figures showing a visual component identified in each pipeline and they look basically identical. [EDIT: The top figure shows the results with the fmriprep preprocessing and the bottom figure shows the results with the HCP volume and surface preprocessing. They are both labelled as Signal, but all of the fmriprep components are labeled as signal - though fix4melview shows them labeled Unknown]. The only differences I can see is that the mask used for melodic in the HCP pipeline (brainmask_fs.2.nii.gz) is more conservative than the mask produced by fmriprep (${subject}_${label}_space-MNI152NLin6Asym_desc-brain_mask.nii.gz), leading to less brain tissue included at the bottom and top slices.

Has anyone seen something similar and/or have any insights in what might be leading to such a discrepancy in the FIX classifier performance?

The reason I am using fmriprep for preprocessing is because a small subset of subjects were collected with a fieldmap with the same encoding direction as the functionals so we had to use the SyN method for distortion correction. The good news is that we found SyN to perform well compared to topup in the 30 subjects with fieldmaps. 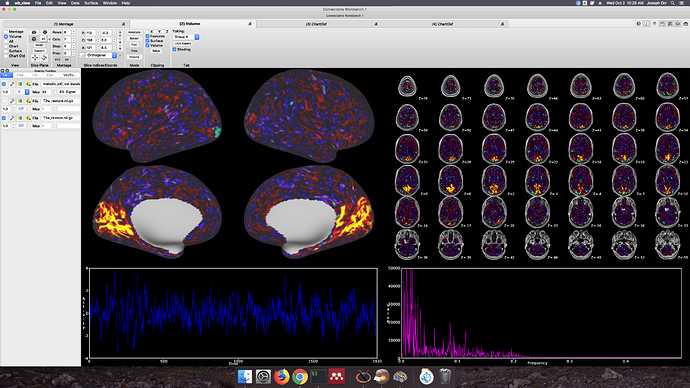 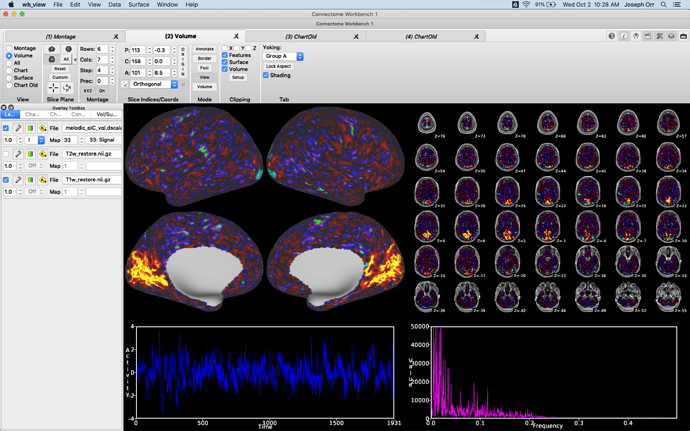