I am trying to preprocess an experiment in which the subject was submitted to 8 successive runs, with the same conditions, +/- same order, and in which he had to press a button when detecting a certain odd.
I have an issue with the specification of the model, especially during the estimation.

When I specified the model, I first did not modify the default options in SPM, especially the global normalisation which I left “none”.
Each run is then considered as fixed effect, modelized by a constant with value of 1. But after the estimation, I saw that the constant term for each run was now weighted with big differences: the first run was weighted with something as 5, and next ones with less than 1 (see images, for simplicity, I have only added 3 sessions). The problem is that with these parameters, when I check results for basic visual conditions, which I expect to elicit strong visual activations, no voxel survive the analysis, even with more than low threshold (e.g. p<0.1). 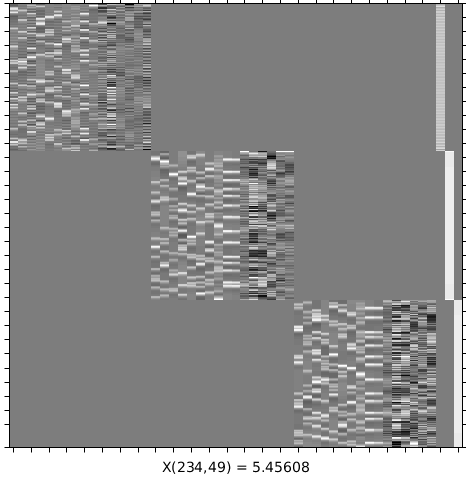 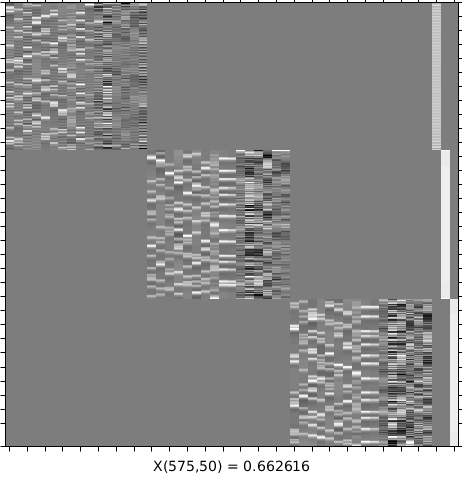 Then I tried to specify again the model with global normalization set to “scaling”, and then these constant terms are more or less equals, and I have results for basic conditions.
I don’t really understand which option should I select, despite the doc on it. Plus I used to specify models with 2 sessions in the past, and I had no issue with spec, estimation and constrasts definition…

Thanks for your help,
Best
Fabien

Someone knows what does global normalization does exactly and whether it’s better to set this option in a case with 8 sessions?