my original anatomical image is in LAS orientation (mri_convert)
and looks like that: 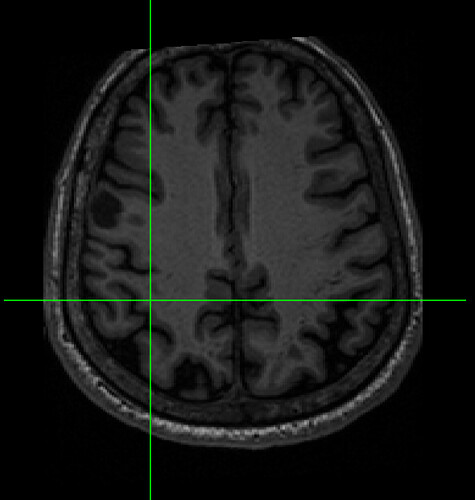 after running fmriprep mri_convert tells me the orientation is RAS and the image looks like that: 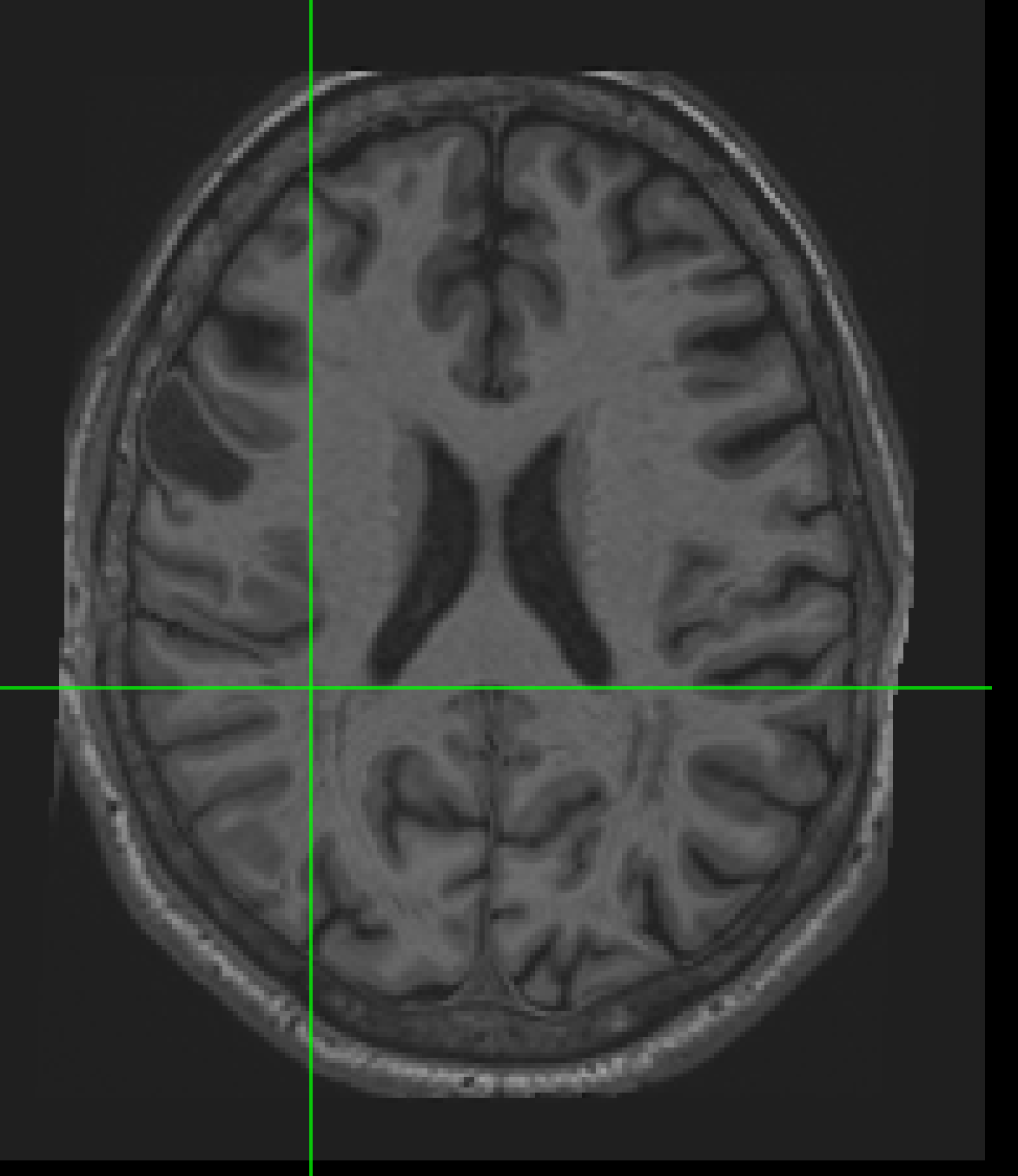 So the left hemipshere in RAS and LAS is on the same side and right hemisphere as well.

Which command is run in fmriprep to reorient the images to RAS?

You should see no change when viewing in any viewer that respects orientation since the data is flipped along with the affine. If you look at the raw data, however, you should see right and left flipped.