Upon examining the fMRIPrep preprocessed fMRI data, we found that the fMRI in MNI spaces (both NLin6 and NLin2009c) looked incorrectly normalized compared with data preprocessed with SPM12. 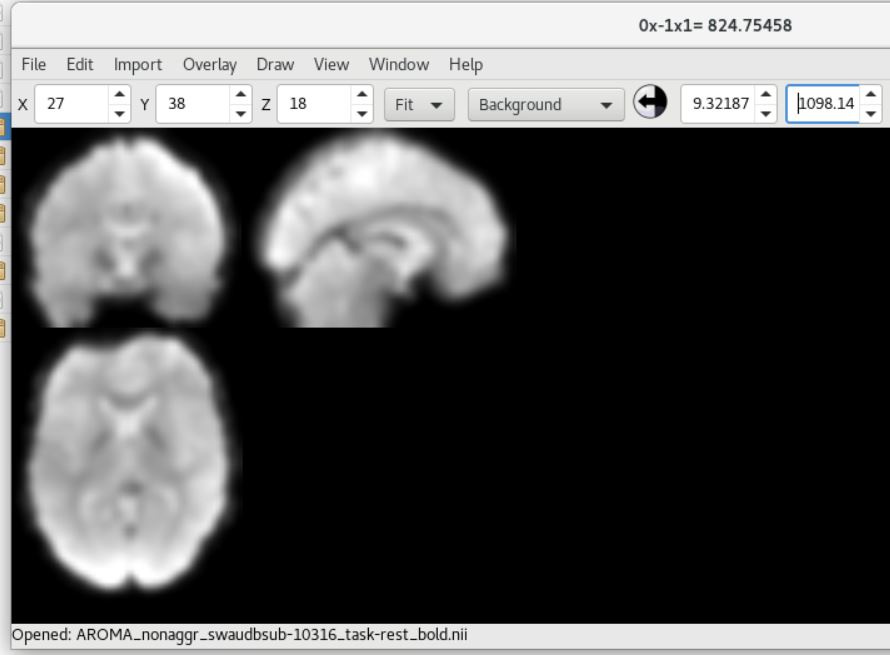 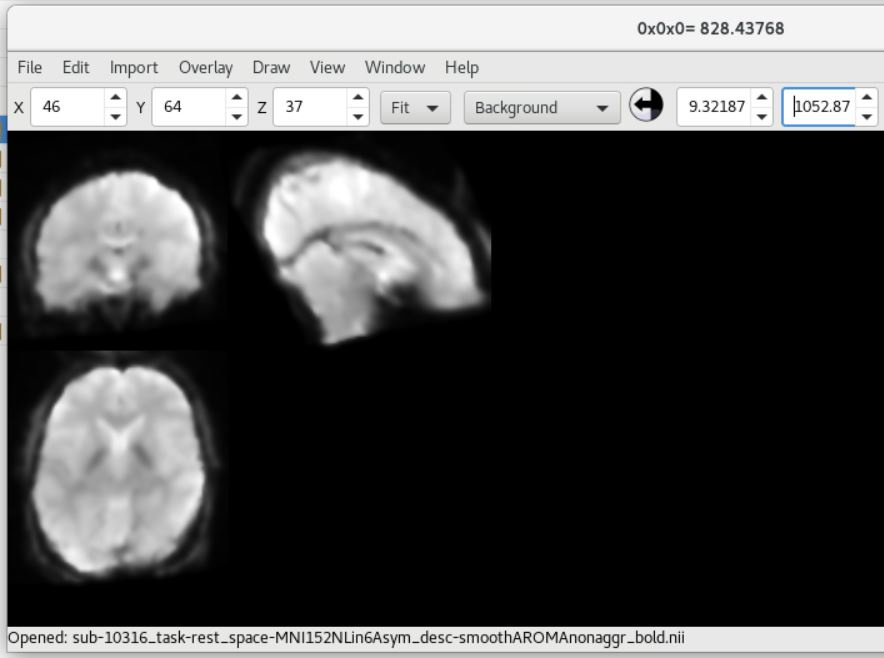 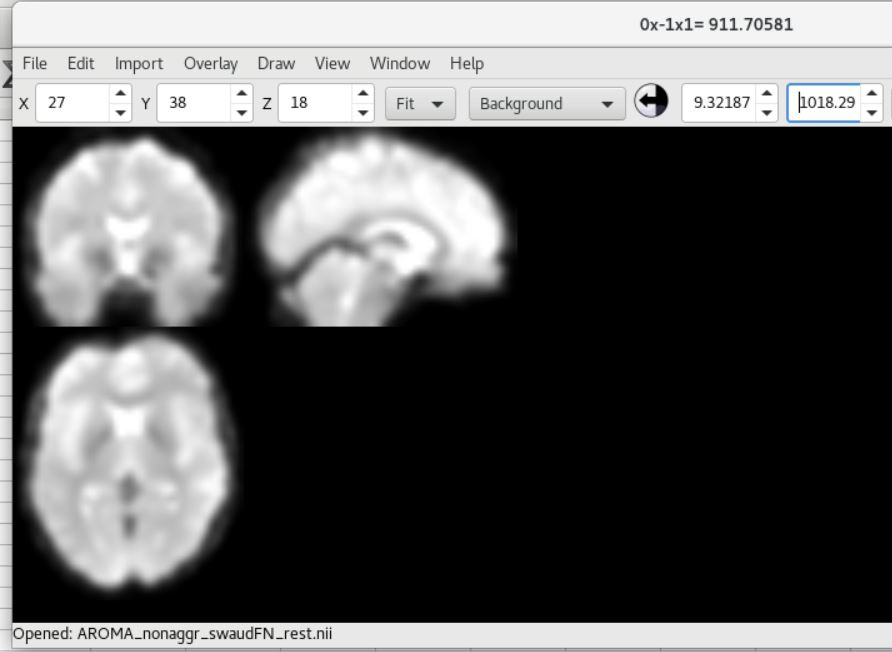 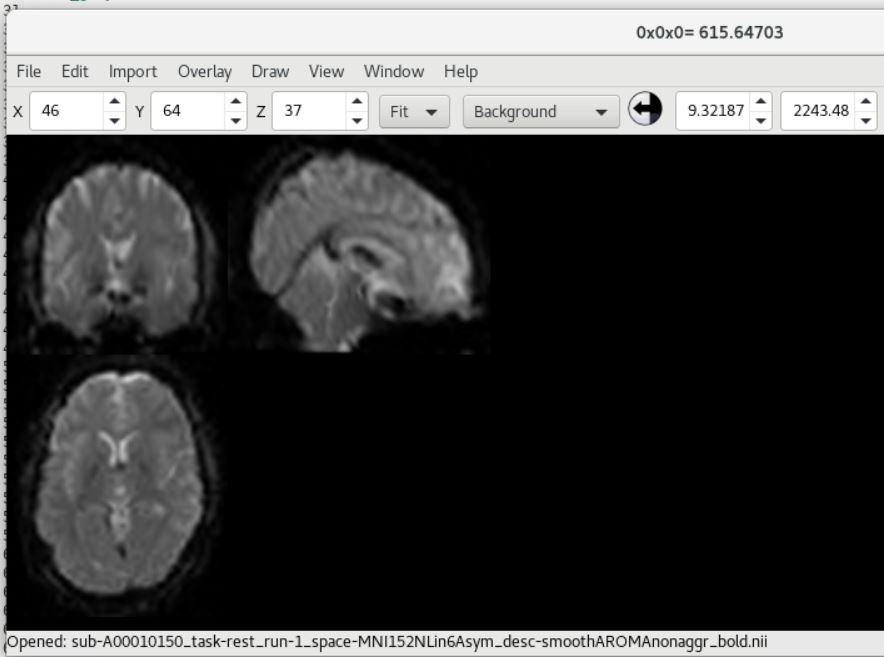 As you can see, there is a strong forward sagittal tilt and coronal skewness in the fMRIPrep preprocessed data that does not appear in the SPM12 preprocessed data. The T1 weighted anatomical data (not shown) did appear to normalize correctly for both datasets with fMRIPrep, but matched poorly with the normalized functional data.

I should note that I have used fMRIPrep successfully on our ‘in-house’ fMRI data at the Olin Neuropsychiatry Research Center (with different sequences/TRs) without these normalization issues.

We used fMRIPrep version 20.1.1 to preprocess both datasets on two servers (different locations) at with separate fMRIPrep installations. In various tests, the normalization problems with fMRIPrep did not appear to depend on settings such as slice timing (on or off), SDC (on or off, with field maps or fieldmap-less).

Thanks for any help you can provide.

Just a follow up. I downloaded the 2017 fMRIPrep preprocessed data for the UCLA dataset subject sub-10316 and, unlike our data, the normalization looks correct. 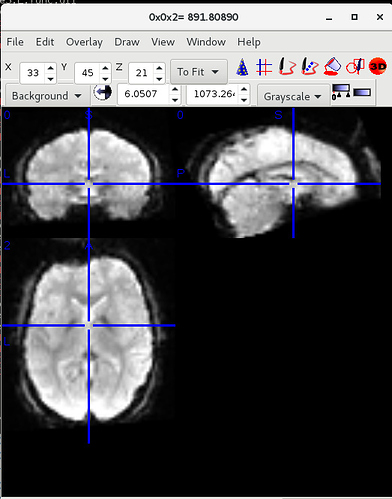 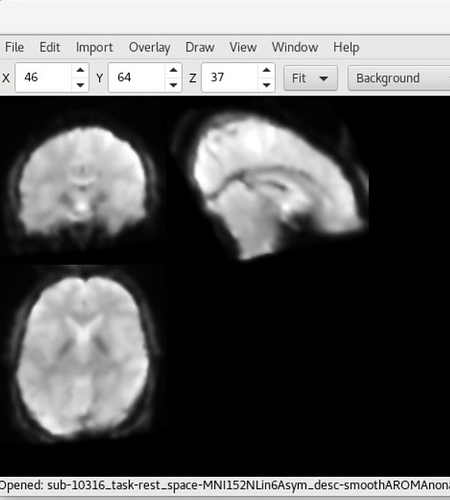 Output for fMRIPrep version 20.0.6 looks correct, so the problem is with later versions of fMRIPrep.

Is no one else seeing this issue?

Hi, for processing failures, a bug report will be easier to track.

I am seeing this same issue with some of my subjects. Downgrading now to see if I run into the same issues. But I’ve been having trouble with 20.1 through 20.2