I’m not sure if I’m I understanding Hoy 2014 (Optimization of a Free Water Elimination Two-Compartment Model for Diffusion Tensor Imaging) correctly. Is the paper implying that by simply using a multi shell acquisition, you eliminate the need to do a free water correction?

In figure 7, he mentions masking out voxels with fiso >.95, but doesn’t talk about that anywhere in the paper. Is this something that’s supposed to be done?

As always, any help is appreciated!!

I don’t think that’s the case. You can fit a regular simple diffusion tensor model on multishell data, and still have artifacts from free water if you don’t explicitly correct for it. However, collecting at multiple shells allows you to model not only the fiber response, but also responses from free water. You might find this video (and the rest in the series) helpful: MRillustrated - Diffusion 5: Multi-Shell & Compartments - YouTube

It is worth noting that more robust modeling methods, such as constrained spherical deconvolution, can model and account for signal from free water with both single and multishell data (although multiple shells is probably preferred). That is, you can use the single-shell 3 tissue (ss3t) or multishell multi-tissue (msmt) models to get signal estimates for fiber and water compartments. 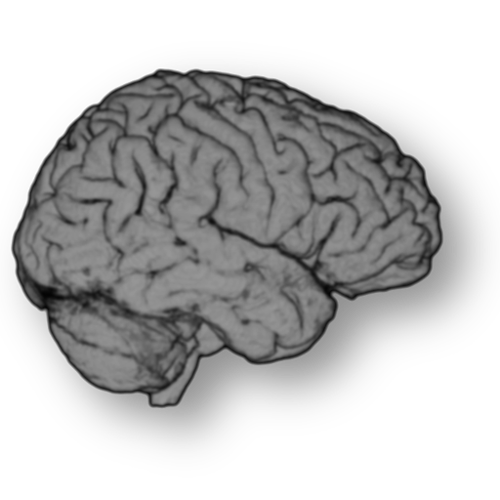 Yes, unfortunately you’ll need these changes to shconv and sh2amp, which are only available in 3.0.0. The main issue is that both commands were only capable of handling single-shell data till now. This can probably be done using older versions, but...

Thank you for the quick response! The confusion on my part comes from the fact that there doesn’t seem to be a need for partial volume correction for DSI data, which I guess is coming from the model itself and not a “cancelling out” of the free water effects by the high b-value images (wishful thinking)… We used a DSI acquisition (multiple b val/bvecs but not multishell) and have connectometry results. We were hoping to compare these to TBSS results for robustness, but were worried about partial volume effects. As far as I know, MRTrix doesn’t accept a DSI sampling scheme, but we were able to get csf estimates from NODDI. Hopefully we can get that into MRTrix to estimate the voxelwise free water components.
Thanks again, this was extremely helpful

Multiple b-vals is a muitishell scan by definition. Having a lot of directions (like in DSI) is extra icing on the cake. The first root of PVEs are voxels containing multiple tissue classes. This is really only addressed by getting better voxel resolution. Having a high b-value (which does grant higher angular resolution for a tradeoff of lower SNR) or a lot of directions does not change this. However, with multiple (and large) b-vals, you can use the tools in MRtrix to model the fiber vs water response (and regress out the water because we’re really just interested in the fibers). You can definitely input your images into MRtrix and use MSMT (if multiple b-vals) or SS3T (single b-val) to model the fiber response. I would be hesitate to try to work in the NODDI model, since it works on the level of neurites instead of fibers (unless that’s what you’re interested in).

Also, don’t get too caught up in comparing to TBSS. It is not very robust method itself.