@sathayas - there is an example for fmriprep outputs, which @rastko can point to 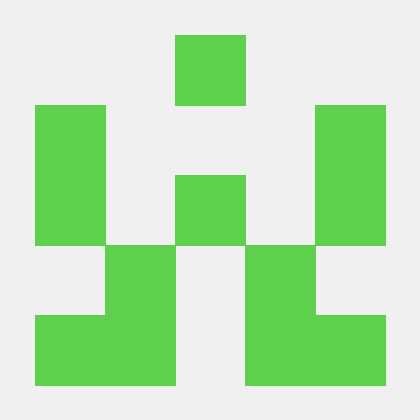 This repository aggregates Gablab scripts that operate in BIDS. - gablab/openfmri

these are based on our older openfmri structure, but the flavor of the workflows should be quite similar. the group_multregress_openfmri.py one is a bit more general purpose and has support for PALM.

Yep – here is an example Nipype workflow for BIDS-formatted fmriprep outputs that includes a second-level analysis (second_level_wf). This example features FLAMEO with family-wise and cluster based correction for multiple comparisons (two-tailed test). I’m also happy to answer any questions that you might have about it.

There’s a lot going on there

Is there a tutorial or walkthrough on how to run the workflow?
It seems to involve building a Docker container, then I assume folders would be aliased, similar to running fmriprep-docker, etc. My attempts so far have failed.

Would appreciate any help getting started.

macOS attempt from the command line

PyCharm seemed to recognize that the Dockerfile had meaning, so I tried running run.py there:

Edit: used pip3 from the command line to install duecredit, but the error persists.

Hi @rastko – I just looked at your ds003 example and noticed that it includes cosine_XX regressors in addition to high pass filtering of the design matrix and of the functional data. I wanted to check my understanding – I thought that the design matrix and functional data should not be high pass filtered if the cosine bases were included in the glm. If I have that right, is there a reason you are doing both here?