Nipype with a Webserver in Docker

i am looking for examples of a use of nipype in a docker-container.
i need to connect a webserver to a nipype-script.
Has anyone experience with this? 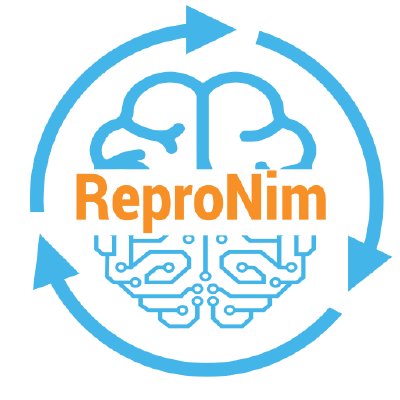 Thanks for the fast reply. i already tried everything on neurodocker. i really like it but it doesnt help with dependencies other than neurodocker/nipype.

what kind of dependencies do you need? How do you usually install them?

Neurodocker just creates Deockerfile, so you can always add some commands to the file if you require software that is not supported.

i need flask and gunicorn.

i tried pip and conda.

i thinks the problem with the nipype-docker is the environments.

i cant access nipype if i run a script in the docker CMD.

Can you provide the error? I don’t have problem running nipype-python script from docker CMD using miykael/nipype_tutorial

import not found. if i exec into the container it works fine. but i want to change the docker CMD to run a webserver.

I’m still not sure how to reproduce the error, so I can’t help you, I’m afraid.