When we run:
singularity pull docker://nipy/mindboggle

A colleague has confirmed the same error on a separate cluster running Scientific Linux 6.7

Other Docker-based images pull into singularity fine, and we have previously successfully pulled the Mindboggle image into Singularity: it just appears that it is no longer working. Any advice gratefully received.

this seems more like a singularity issue than a mindboggle issue.

by the way, the preferred command to pull singularity is singularity build. so in mindboggle’s case:

Coming back to this. I raised an issue with Singularity at: 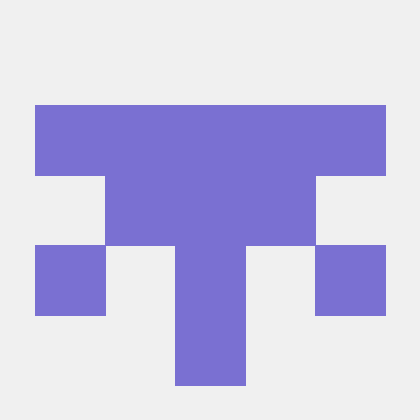 It appears that the issue is with “__MACOSX” metadata files within the tar file, and how libarchive handles them (or not). Given that I haven’t had an issue with this with any other Docker images being pulled/built in Singularity, and can’t see that this is a wider issue for Singularity users, I’m reluctant to do a special build of Singularity with a particular version of libarchive just to handle this. Would it be possible, for future Mindboggle image builds / pushes to exclude these OS-specific files please?

Just to confirm, this is fixed via:

Thanks to all involved