I was trying to speed up spherical mask creation over using fslmaths, which is really slow.
Here is a sphere created by fslmaths, and one created by create_sphere.
Is there another way to create a sphere at an MNI coordinate?

Edit: this might be due to using the default ‘mask’ for create_sphere, which is perhaps lower than the 1mm res used for the fslmaths sphere. When attempting to pass the image loaded from $FSLDIR/data/standard/MNI152_T1_1mm.nii.gz, I received a warning about continuous values, and an error that the mask created is not binary.

Edit: That was the problem. Also, in order to use create_sphere, you will need a binarized T1 template, which you can create with fslmaths, like so: 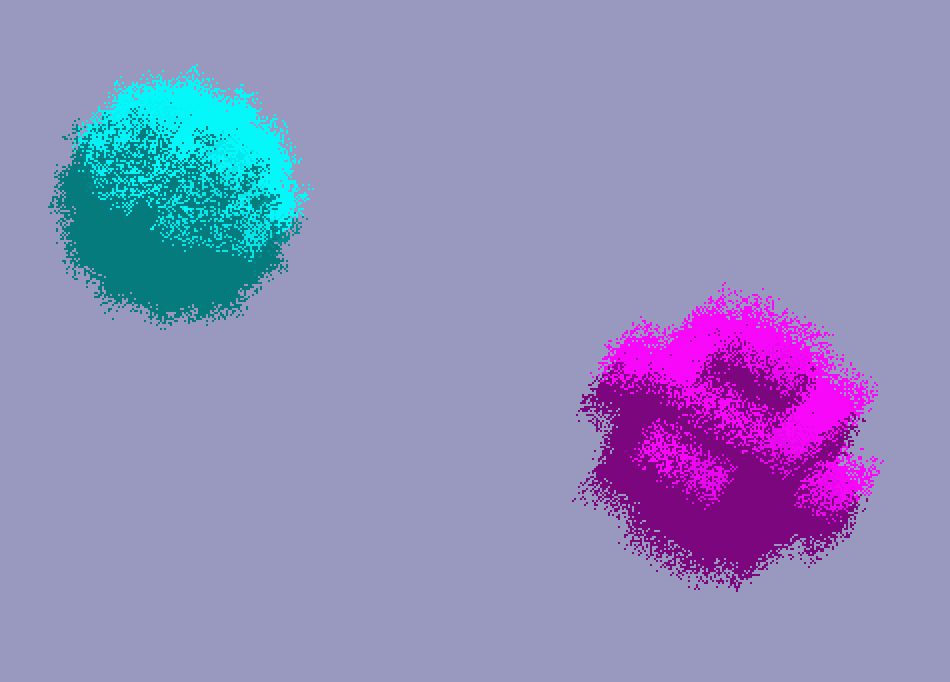