We are currently using datalad/git-annex to associate some GitHub repos with large neuroimaging datasets. These repos are tied to data currently hosted on OSF. After updating the datasets on OSF, is there a way that datalad can facilitate updating the git-annex pointers in the repos on GitHub?

Thanks in advance for any help!

Please remind me (and disclose to public) which GitHub repositories we are talking about here, and may be how originally URLs to the files hosted on OSF were added.

We are talking about: 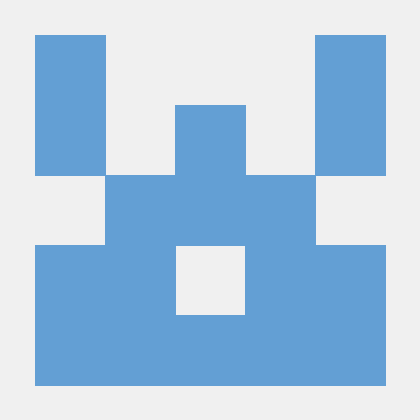 Contribute to templateflow/tpl-MNI152Lin development by creating an account on GitHub.

Contribute to templateflow/tpl-NKI development by creating an account on GitHub.

And the urls were added using datalad addurls + csv file.

so if you have a csv for the current state, could try addurls again I guess with additional option --ifexists overwrite. Or you are looking for an easier way?

We’ve now set up a simple script that builds a csv from OSF metadata and then calls datalad to update the dataset (see update_dataset and addurls_from_csv here). My workflow is:
(1) Clone the dataset that we want to update from GitHub. (At this point, it’s in a few cases necessary to re-run datalad create.)
(2) Remove any obsolete files using datalad remove.
(3) Import the utility functions (same link as above, can’t post multiple links) and run update_dataset (e.g., update_dataset(url, name='tpl-NKI')).
(4) Push the changes back to GitHub.

At this point, the local repo works fine if, for instance, I call datalad get. However, if I clone the remote on GitHub and then call the same datalad get command, I instead receive the error:

I was hoping you might be able to advise as to where our workflow is incorrect – perhaps I’m losing the sibling somehow? I would be happy to provide any additional information if it would be helpful in any way (e.g., reproducing error). Here’s an example of what the resulting dataset looks like on GitHub.

Thanks in advance for any help!

if I clone the remote on GitHub

and that is what you observe

Thank you @yarikoptic – pushing the git-annex branch seems to have done the trick!