Using Datalad on windows 10: more of a solution than a question

In case some people are trying to use datalad in windows, I have found a pretty seamless option in case you are using windows 10 that makes it easier to work with several drives.

Problem:
I have had some troubles with VM and/or dockers as soon as I want to do something somewhere that is not on a drive where my VM (or the docker toolbox) is installed (despite efforts on my part to share the drives and all).

Solution
It turns out that with windows 10 you can get a linux distro to run in a subsystem and that will mount all of your drives in the /mnt/ folder.
Basically you just need to install your favorite linux distro on windows, get datalad from the command line as if you were on linux and you are good to go.

Hope this helps some folks out there.

FTR: There is a DataLad extension with much improved Windows support. It hasn’t received much real world exposure yet, but it might be worth a look. 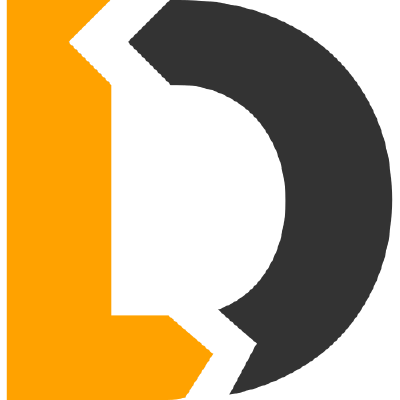