I am using the BIDs app provided here: 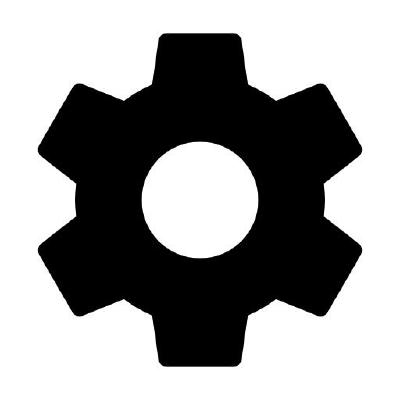 Contribute to BIDS-Apps/PyMVPA development by creating an account on GitHub.

I am interested in comparing the ability of different regions to classify two experimental conditions, speech vs. tone (non-speech). The classification accuracy of one region, the superior temporal gyrus (STG) was quite high, which is what I expected (as the STG is specialized for language processing). However, I also expected that the classification accuracy of the whole brain should have been higher than the STG by itself. Instead, it was lower than the STG by itself.

Does anyone know if this is how the app always works, or is there a way to change its behavior to match the expectation that the classification accuracy of the whole brain should be better than the STG by itself?

Thanks much,
Stefan Bartell
https://sites.udel.edu/q-lab/