When a group contrast isn't [0 1] because of unbalanced covariate?

For the above case, follow along the second example in this video: 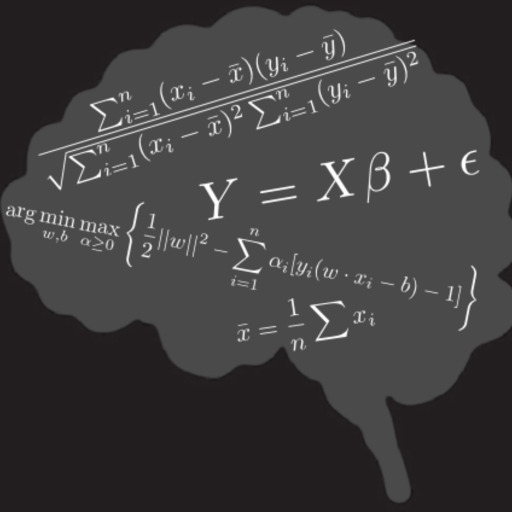 This week there will be a video every day, illustrating different ANOVA-related models.  Kicking things off with a 2-sample t-test, which is a 1-way ANOVA with 2 levels.  Showing you 3 styles of the...

Important aside: I actually orthogonalize the scanner and group columns relative to the task column, which means I subtract the mean of the whole column for scanner from the scanner column, and same for the group column. This won’t change the final result for the mean_dep - mean_control contrast.

It will give the variance from the scanner and group regressors to the task variable. I think this is justified because 90% of my subjects are one scanner, and splitting variance between the task and the scanner so neither gets credit means the speech production network is really weak. Based on prior knowledge, it doesn’t make sense to say that the ‘scanner’ is generating the speech network.

Orthogonalizing the group contrast relative to the task is mean centering the covariate (mathematically, like I said, it’s the same operation as applied to the scanner regressor but a different rationale). In this case, I want to know the task regressor activation for the average subject among my subjects rather than the task activation for the control group.
To see this, y = beta0 * (1) + beta_group * x_group. y = cope from L1.
If x_group is not demeaned, then beta0 <==> y when x_group = 0.
If x_group is demeaned, then beta0 <==> y when x_group = mean(x_group) because the equation becomes y = beta0 * (1) + beta_group * (x_group - mean(x_group)). 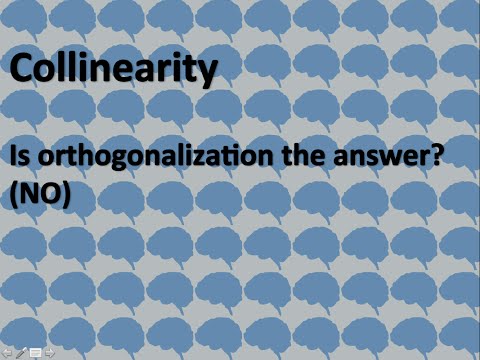 Collinearity...is orthogonalization the answer? (No)

If I had a dollar for every time I read a paper purporting to have repaired a multicollinearity issue by orthogonalizing regressors...  Unfortunately, once collinearity is there and the data have been...