I processed fMRI data using fMRIprep version 1.5.7 and completed the preprocess without any error.
But I found motion parameters of some participants strange.
The below are the pictures of the three parameters (pitch, roll, yaw, respectively). 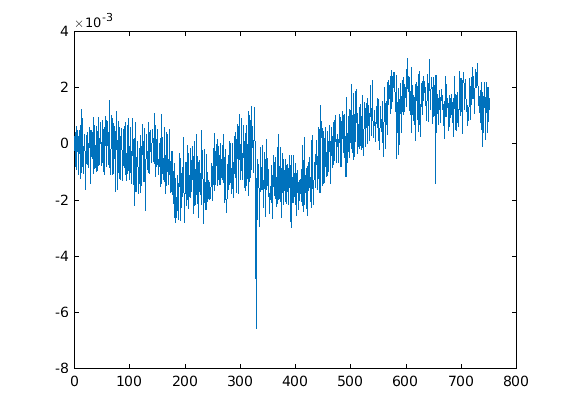 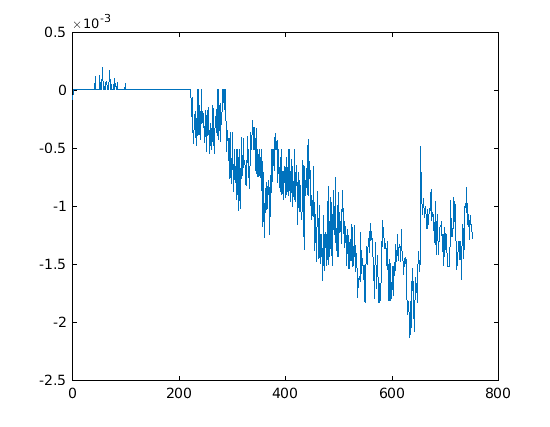 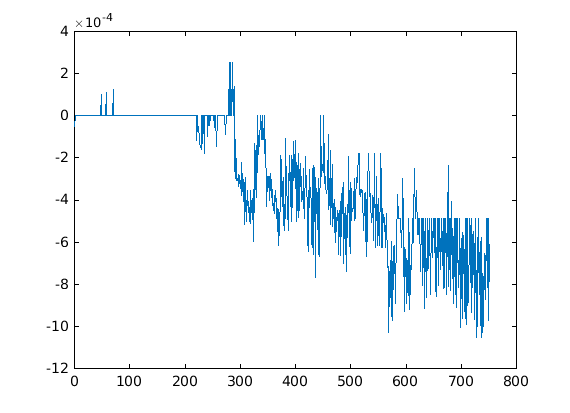 The value of roll and yaw is zero for the first about 200 volumes.
I also estimated the parameters using SPM and FSL (MCFLIRT). 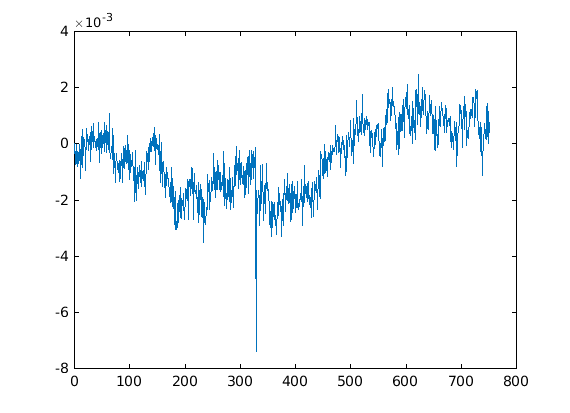 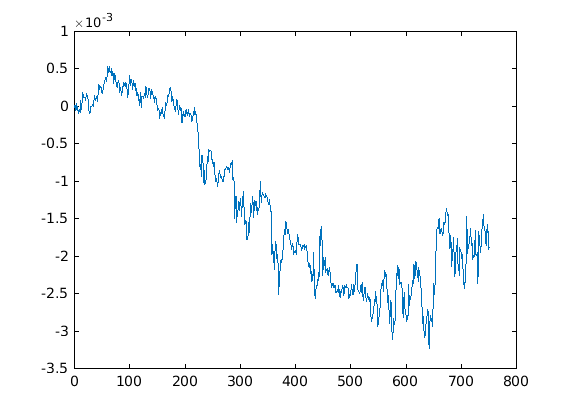 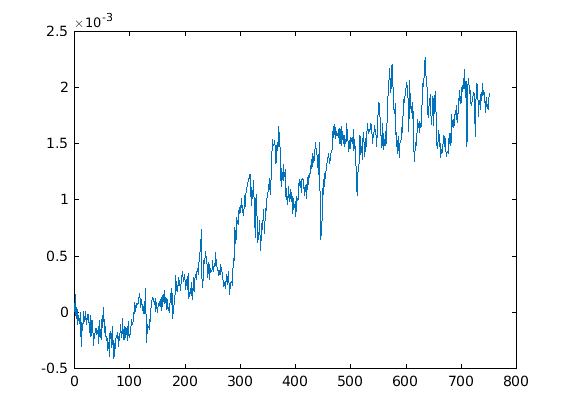 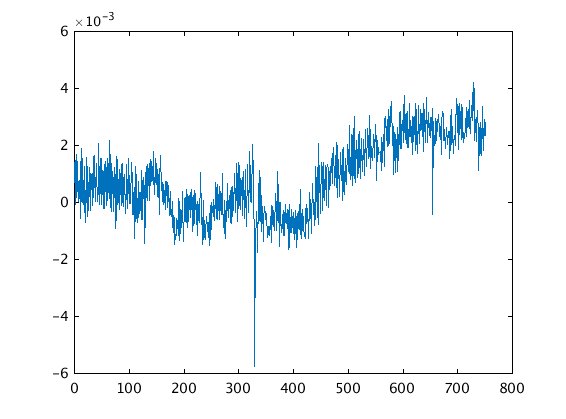 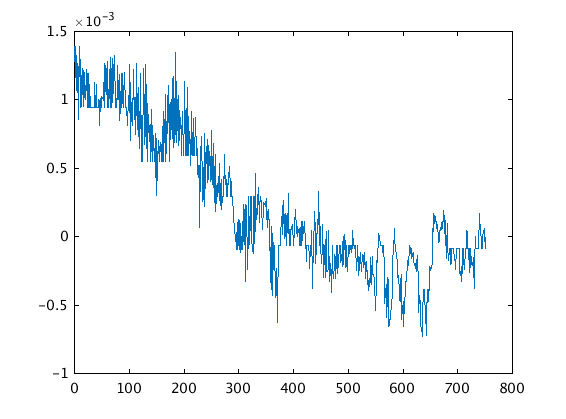 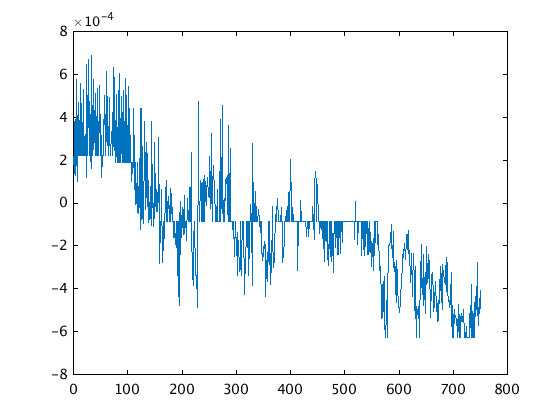 From just visual inspection, I guess only fMRIPrep outputs are strange.
I also tried the latest version (20.2.0), but the result was the same.
Can anyone think of anything that might have caused it?