The SDC of fMRIPrep v21-22 seems not robust!

Hi, there.
I used the fmriprep to do proprocessing recently.
After checking the report, I found many subjects have wrong SDC correct.(The brain becomes not like the brain.)
I found some people have same problem in NeuroStars and the three updates of fmriprep fix the SDC-related issues.
So I update to v22 version. Unfortunately, the fmriprep v22 seems have same problem.
I used 8 subjects to test and half of them have different bad correction. Even some of runs have good correction in the previous preprocessing.
As we can see:
The filed map for two proprocessing are same.

Would you have a suggestion for this? I would appreciate it very much！

The more information in this page: 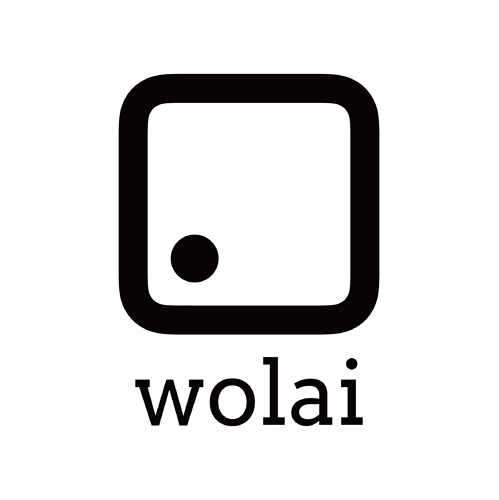 Thank you for reporting this.
Could you please give us additional details on your acquisition settings and preprocessing steps?

Thank you for your reply.
Of course. My pleasure.

I am sorry. What do your mean “shim setting”?

Thank you again for reporting this. These discrepancies between the correction offered by the two fmriprep versions look very localized to highly distorted area and I feel it won’t affect the general results, which a very important point. For instance the mask displayed as a read line does not look very different between the two versions. Don’t you have the same feeling?

Otherwise I have another suggestion: did you look at the images themselves and not only at the report and did you see this strange behavior on the NIFTI images themselves? I know that sometimes for creating figures for the visual reports fmriprep uses different functions/interpolations for a better display which are not used for the preprocessed images themselves.

OK, I will check it.