I get a seemingly wrong SDC correction for fieldmaps estimated using phase-differences (below I paste fragments of the fmriprep output report): 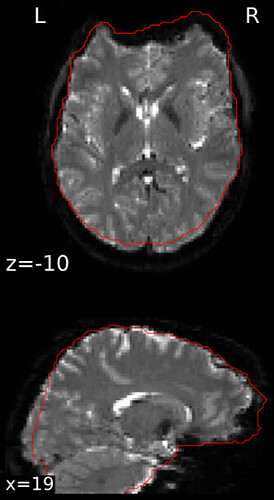 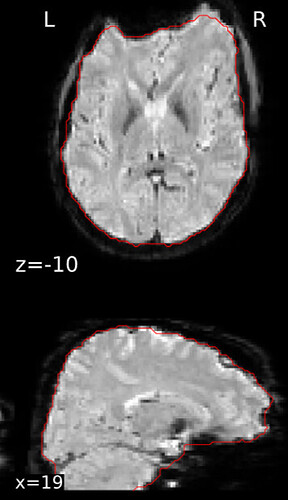 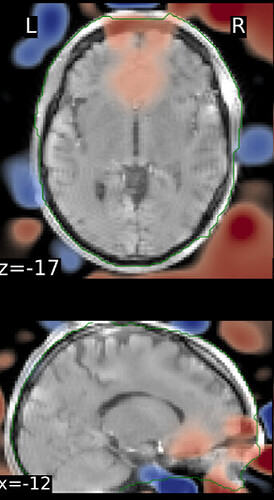 However, when I estimate the fieldmap using pepolar (the same session & participant, 10 min apart), things look much better: 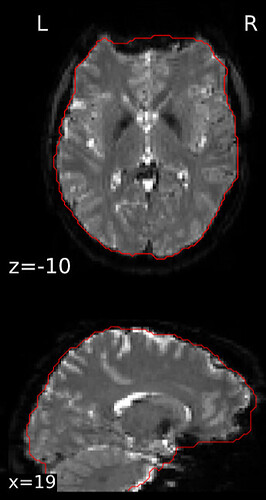 corrected version, this time for real: 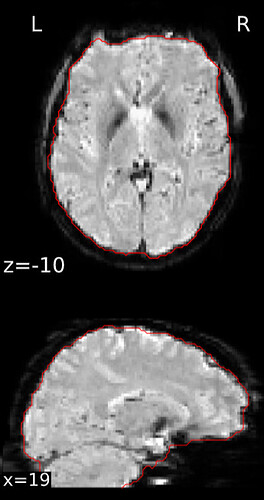 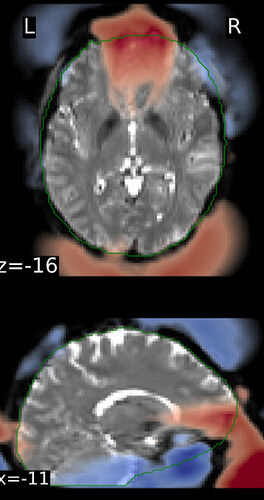 For both runs of fmriprep I didn’t get any error and bids-validator was fine. The fieldmaps were specified using the B0 meta fields in BIDS.

Does anybody have any idea why the phase-diff-estimated fieldmap leads to such a different (and plainly incorrect) SDC? I have now replicated this weird fieldmap behavior in a second pilot participant so it is not an outlier.